Warning: "continue" targeting switch is equivalent to "break". Did you mean to use "continue 2"? in /homepages/29/d385375119/htdocs/clickandbuilds/ClergyBlog/wp-content/themes/layerswp/core/helpers/post.php on line 59

Warning: "continue" targeting switch is equivalent to "break". Did you mean to use "continue 2"? in /homepages/29/d385375119/htdocs/clickandbuilds/ClergyBlog/wp-content/themes/layerswp/core/helpers/post.php on line 78
 Ode to Mother – Be the Change
Close 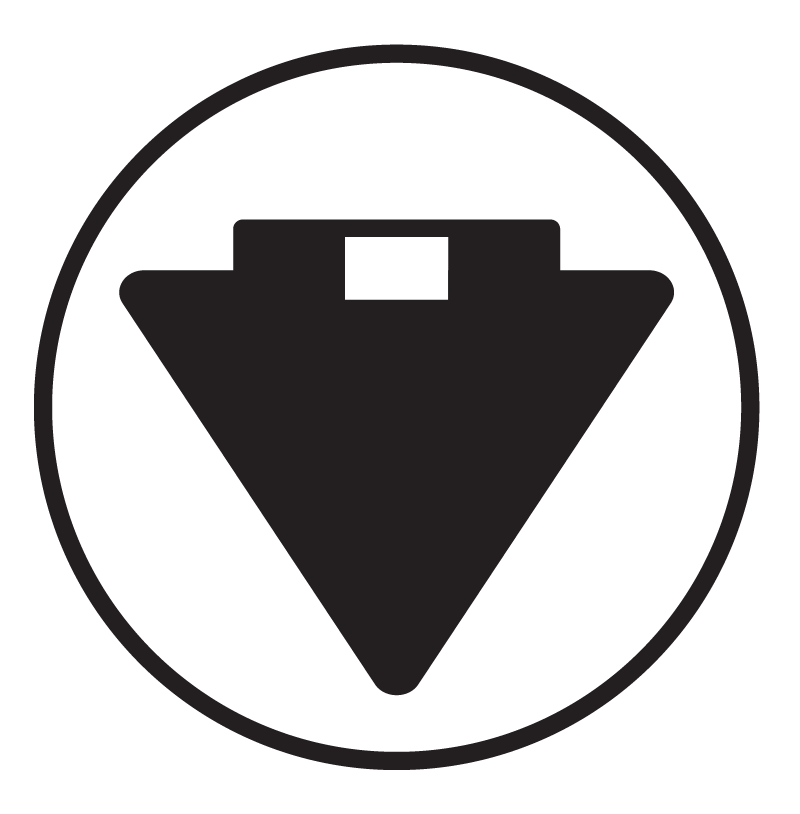 She is worthy of a good name. She is not just the nameless nurturer of Job’s ten children or the temptress of the susceptible masculine identity. She does not reckon herself to be the antagonist to the sometimes fragile male psyche; she refuses to be a casualty, nor will she be a victim of any testosterone driven wager between God and his earthly image. Culturally, she has been considered the physically weaker vessel but emotionally and intellectually she is always the stronger. She has rightfully earned her space and her power. She is woman, nurturer, protector, and friend.

Her greatest obstacles are often the walls and constraints that the masculine erects around her… to still and to silence her. But she will not allow her words to be wasted. She has claimed her duty and has owned her voice. And, yes, that voice is soft and supple, gentle and feminine. And yet, she is so much more. She’s patient, kind, and honest; she’s faithful, reliable, and firm; she’s stable, tried, and tested. Certainly, she has proven herself worthy of her calling. She is woman, nurturer, protector and friend.

The earth groans with anticipation, for her time has come.  It is not a birthing but rather a revealing. She has patiently waited for this moment to fulfill her destiny, that is, as Beyoncé says, “run this mutha’’ to rule the world. She’s the fresh breath of a new spirit, a new era of peace and progress in the earth. If there’s ever been a time that we’ve needed the feminine, it is now. In this hour she is the woman, the nurturer, the protector and the friend.

She’s no novice; she is wise, and aged, and is mother to us all. Her wisdom is sustained in the multitude of her experiences. She dares not seek to arise to the attitude and ambition of the masculine; she has learned from his folly. She seeks not to imitate his ways but to show creation the power of the feminine path; and she is mightily persuasive. She worries not that she’ll be taken as too emotional or too sensitive; she honors her innate ability to feel deeply. She is woman, nurturer, protector, and friend.

No longer denied her rightful place, her mission is to mend, to heal, and to love unconditionally. Her greatest strength is that she possesses the truest essence of unconditional love, which is the rejection of indifference and the choosing of forgiveness and of letting go. And we have beheld her glory, and we have loved her because we know her and are known by her. She is woman, nurturer, protector, and friend…

And she is Mother!